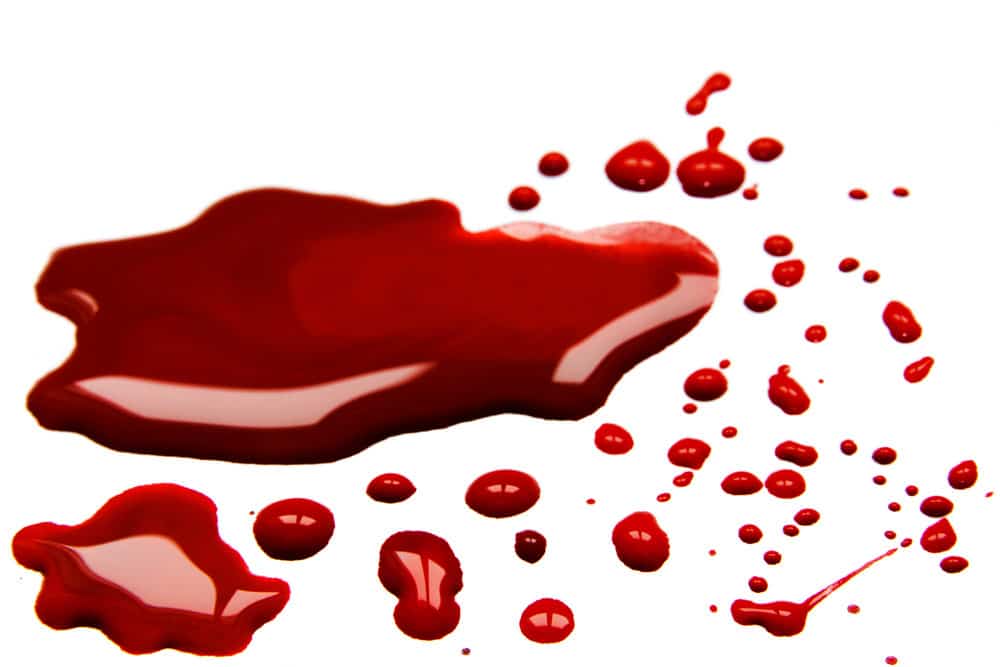 It is uncommon for kids to become sick with a serious illness without any warning. It is always important to seek medical advice depending on the symptoms your child is showing. CPR certification online can also help you with early recognition of symptoms, which can go a long way in preventing serious conditions.

The Definition of an Emergency

The clinical definition of an emergency is a situation that is serious, unexpected, and often dangerous, which requires immediate action. As a parent, an emergency situation is something that you perceive as threatening to your child’s health. Getting CPR certification online ensures that you are prepared to save your child’s life in case of imminent danger.

Symptoms That May Qualify as a Medical Emergency

Your child is likely to show the following signs which may indicate the need for a medical emergency:

Common Events that Cause Injuries Leading to an Emergency

You need to get help as soon as possible, especially for poisoning. Children are also poisoned by taking another person’s medicine, swallowing a button battery, or even a magnet. The most appropriate action you can take is to call 911 even though the child might not be showing the symptoms of poisoning just yet.

It is also crucial for every parent to be prepared. Start by learning about cardiopulmonary resuscitation (commonly referred to as CPR) and first aid basics. You can register for online classes or other organizations that offer training such as the American Heart Association and American Red Cross.

What to Do in Case of an Emergency?

nextMost Effective Tactics to Assist A Person Who is Burnt Severely