What do you need to know about American Heart Month?

February is more popular around the world as the month of love. However, for Americans, February is also the ideal month to celebrate American Heart Month and promote the ideal lifestyle that can help in combatting possible cardiovascular diseases.

Chocolates and flowers are not the only things promoted in the United States during February. Enrolling in CPR training is also encouraged as a means of first aid treatment for cardiac arrests. 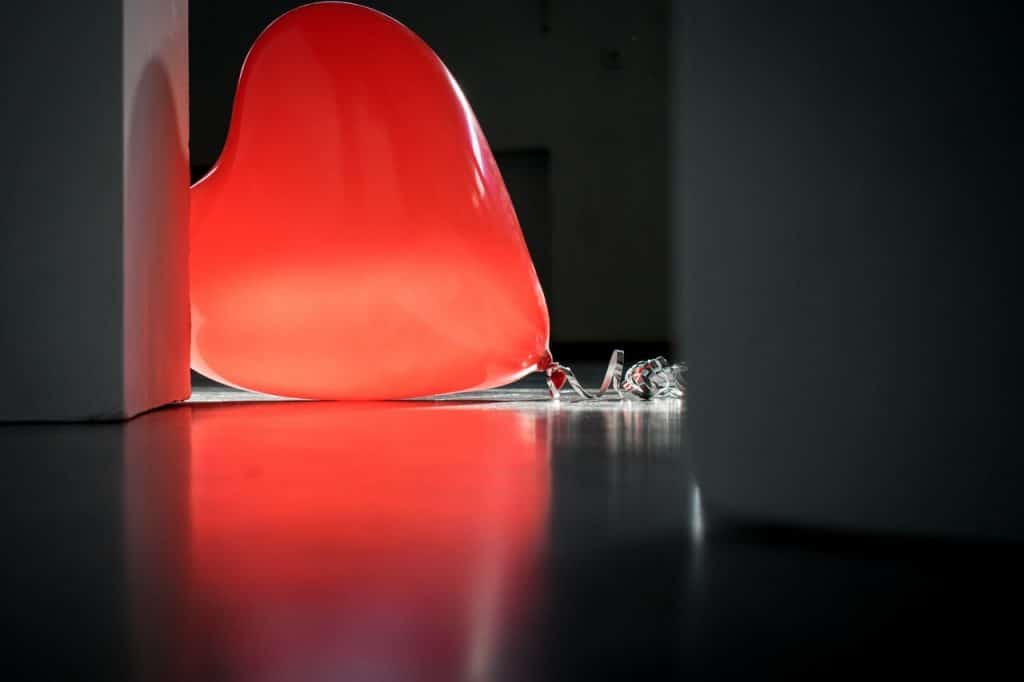 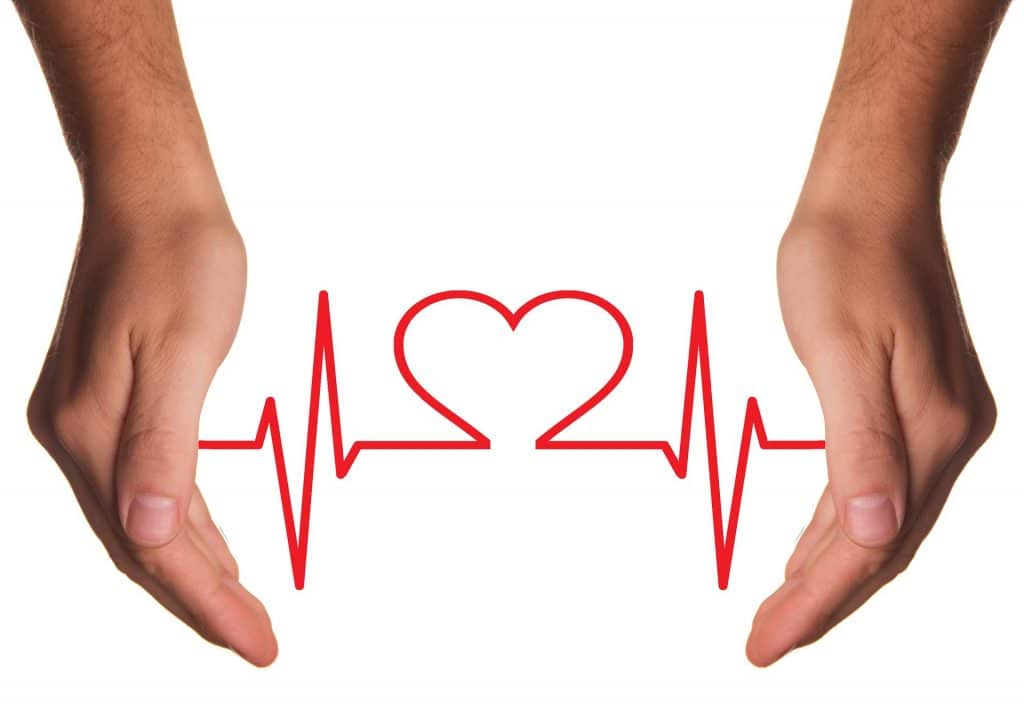 The main goal of this month-long celebration is to raise awareness regarding the alarming effect that cardiac illness has on Americans for decades.

Citizens must be aware that heart problems, which is caused by several factors, is the top killer illness in the country. Despite its history that has caused a vast demise, cardiac illness can be managed and prevented. In order to do so, there are some measurements that a person must often check, which are as follows:

Despite multiple decades’ worth of campaigns that ushers the promotion of better cardiac health, heart diseases are still the prime cause of death in the country.

Here are several heart diseases that people should be wary of, since prolonged aid may lead to an early demise:

This illness can also be called Myocardial Infarction that happens when the heart is not supplied with sufficient blood.

Often called as chronic heart failure or congestive heart failure, this is the condition that the heart is unable to pump ample blood and oxygen that could reach the organs. Unfortunately, a person diagnosed with heart failure cannot be cured aside for a heart transplant.

Aside from a person’s lifestyle, there are other distinct factors, both controllable and uncontrollable, that could lead to cardiovascular illness.

A person (and their family members) who has these risks could enroll in a CPR training program or take up an online CPR training course as a medical precaution.

Here are the factors that could contribute to a person’s risk of acquiring heart problems:

This factor is very often related to cardiovascular disease due to its tendency to exhaust the heart to work harder.

Nowadays, elderly people are no longer the sole age bracket that is at risk of heart problems. In fact, even young adults are found to be prone to cardiovascular diseases as well.

In line with the goal of American Heart Month, here are several ways to care for a heart’s health.

In order to entice people to join the movement, certain events are held that ultimately promotes living a healthy lifestyle for optimum quality of life.

This movement is initiated by members of “Go Red for Women” and aims to unite women who want to take part in making a difference by supporting educational programs that also aid in further research regarding cardiovascular health.

Members of “Go Red for Women” stand as role models as they know and try their best to regulate their total cholesterol, good cholesterol, blood pressure, blood sugar, and body mass index (BMI). By knowing their measurements will ultimately enable women to gauge their risk of acquiring cardiovascular disease.

Establishing February as America’s Heart Month was fabricated to prompt American citizens to invest time and effort for the betterment of the health of their hearts. As a nation, Americans began their battle against cardiac illness 55 years ago and still continues to do so until this year.

previousBenefits of Working Out Regularly