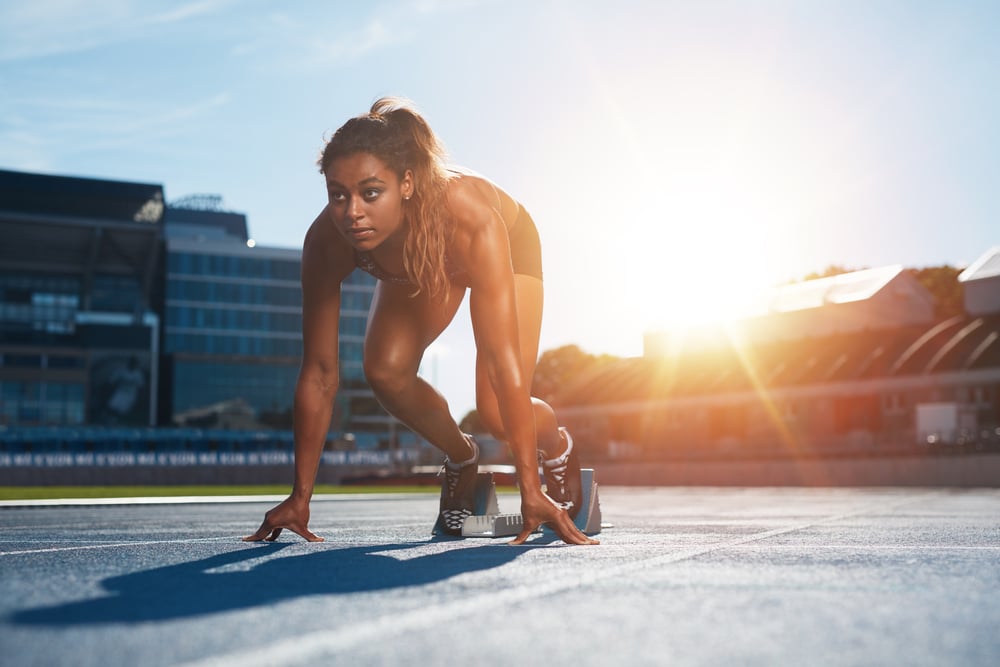 It is very common to read top news stories about top athletes getting faster and stronger, sports teams raising the bar, fit models and famous actors becoming more fit. However, there are also many other stories that do not get told too often, stories that usually go under the radar as people avoid talking about them. These stories tend to be about how these same healthy and fit people, to come across health concerns or emergencies.

Fabrice Muamba is a retired soccer player born in England who suffered a cardiac arrest in the middle of a match in 2012. The match between Bolton Wanderers where he played against Tottenham Hotspurs was suddenly stopped for a few minutes due to the sudden manner in which he fell onto the ground when playing.

Just a moment after dropping violently to the ground, a team of paramedics with CPR certification began administering instant compressions and resuscitation. This helped Muamba gain signs of life again.

Even though Muamba was later taken to a hospital and given around 15 defibrillation shocks to keep him alive, it was the efficacy of the CPR from the team of paramedics that gave Muamba his life back. After spending some time in the hospital, the soccer player was well and regained his consciousness. Thanks to effective CPR, Muamba was saved that day.

Evan Blackstone is a young athlete of the football team at Lusher Charter School who suddenly collapsed after their training. As soon as he remained unconscious, his two coaches went on and responded to the situation immediately. One coach dialled 911 for a medical assistant while the other performed chest compressions on Evan.

With the help of the chest compressions, Evan was successfully saved. He, then, needed to undergo a surgery because of the undetected heart defect since birth. Although Evan doesn’t remember any details about it, his mother does and the whole Blackstone family received and became an advocate of CPR training.

Whether you are in control of your body, exercising and eating healthy or off the track, it is essential to prepare yourself for an emergency you, or a loved one may come across. Taking CPR training and obtaining your certification can be a great investment today. Visit  cpraedcourse.com  and obtain more information.

Here is what we offer:

previousThe Benefits of Being CPR Certified